My Journey with Cranes at Art Institute of Houston

Cranes are symbols of love and longevity in Asia. There are 15 species of cranes on Earth, only 2 species live in North America, while 9 species are found in China, where I was originally from. Although I have been photographing for more than two decades, I did not start photographing birds till the spring of 2014. In 2015, I was interviewed by the British media for my photograph of a red-crowned crane fighting against an invading eagle in Hokkaido, Japan. The story along with the series of photos appeared in major British newspapers including Guardian, Times, and later was chosen as Editor's Choice on National Geography's web site. I have since been photographing cranes non-stop. In my efforts to capture the beauty of the cranes, I have embarked on a journey to trace my roots back to China while discovering the wonders of nature.

My Journey with Cranes 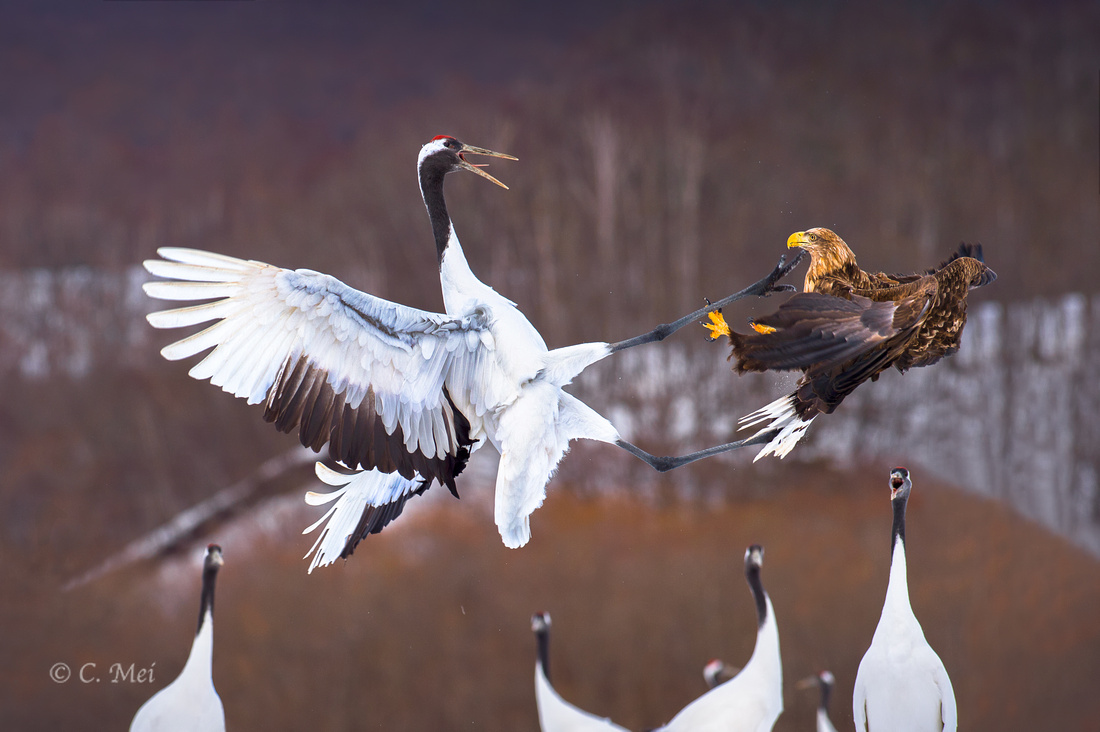 A red-crowned crane fighting against an eagle in Hokkaido, Japan 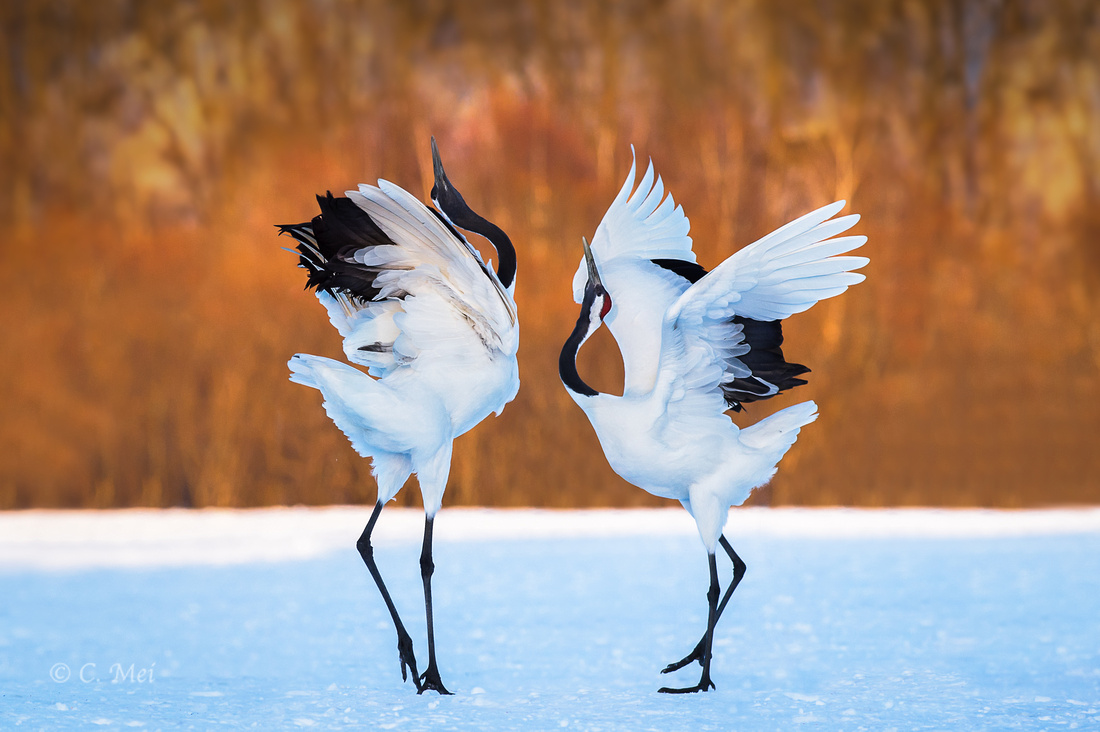 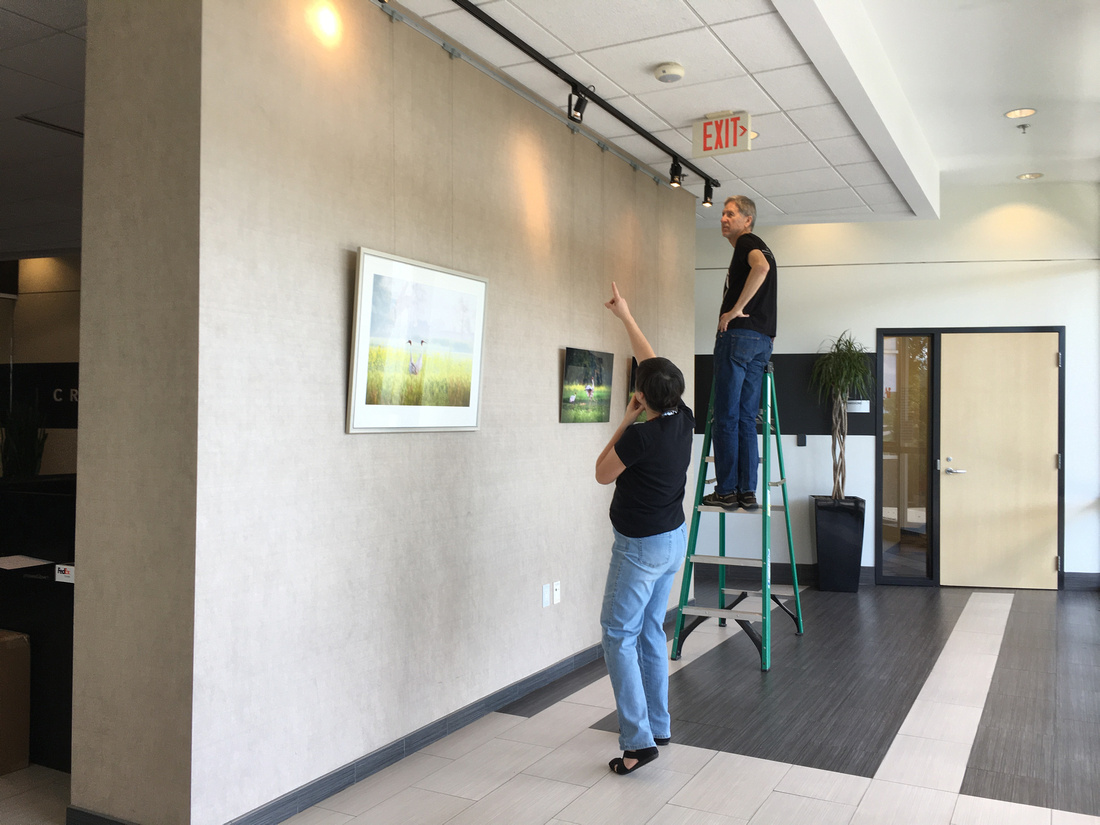 Old friends Julie and Rich flew in from Salt Lake City to help with setting up my exhibit at Art Institute of Houston. 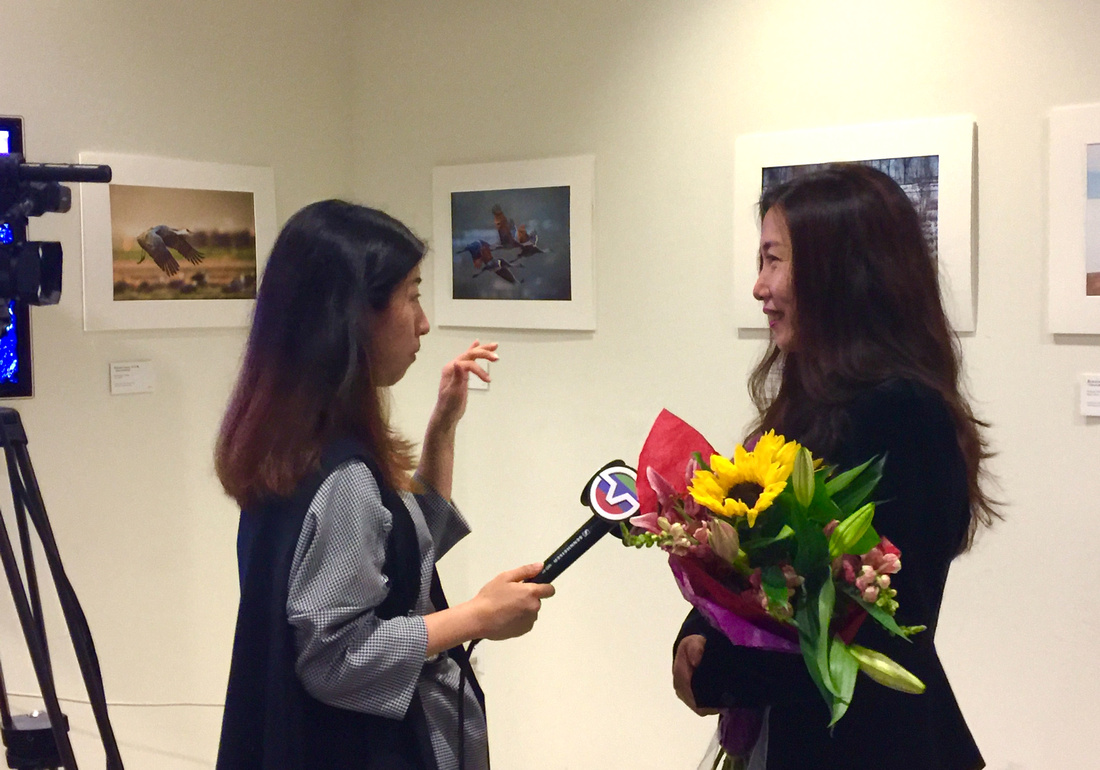 Interview by Chinese news media during the opening night on March 23, 2018.